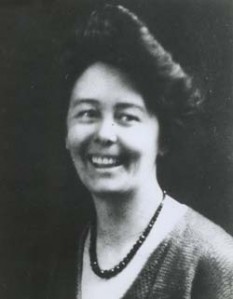 Undoubtedly Australia’s richest and most prestigious literary award, the Miles Franklin, has recently announced the longlist for 2012. Now over 50 year old the award remains as influential today as it was in 1957 when Patrick White became the very first recipient for his epic tale Voss. This year for the first time the longlist is dominated by women which is fantastic for Australian female writers who have up until now only won the award 12 times since it began. The shortlist will be announced on May 3 and the award will be presented to the winner in Brisbane on June 20.

Steven Carroll, The Spirit of Progress

Anna Funder, All That I Am

Favel Parrett, Past The Shallows