On International Women's Day the longlist for the 2016 Bailey's Prize for Women's Fiction was announced. Follow the link below for some wonderful reads especially " A Little Life".…

Best Books of 2015 According to Oprah.com

Oprah.com has chosen the best books of 2015.

Win a voucher to dine at Ripples Chowder Bay! 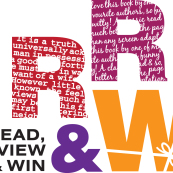 Simply write a book review to go into the draw to win a $250 voucher to spend at "Ripples", Chowder Bay.

Either fill in a review card, post your review on the… 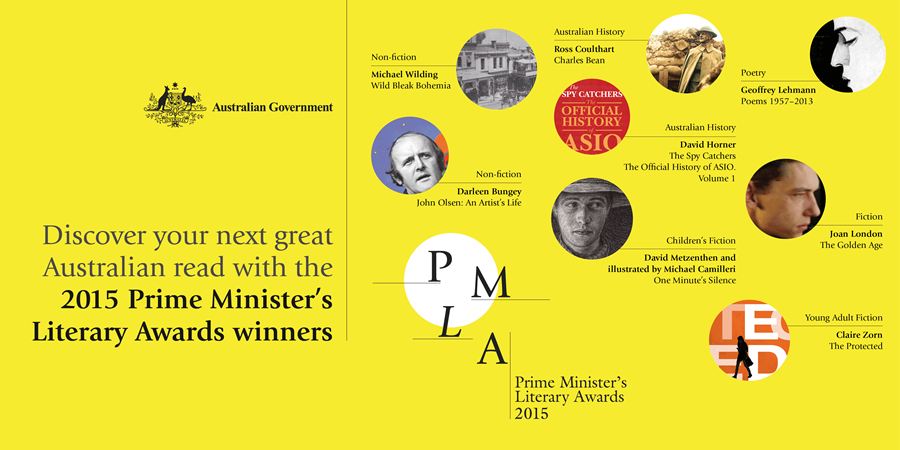 The winners of the Prime Minister's Literary Awards were announced last night. 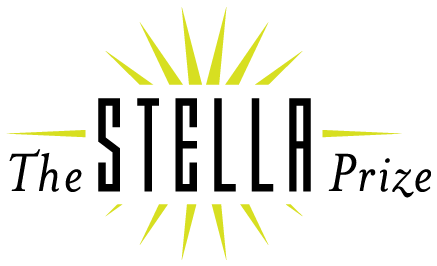 Want to win an eBook reader? 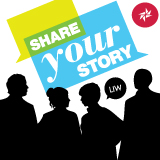 We are looking for your story of how libraries or a particular library has changed your life. Why not share your story as part of Mosman Library's online competition celebrating Australian and Library Week 2013 there is a Sony eBook reader up for grabs!

Miles Franklin Shortlist- It's all women this year!

This is exciting news for Australian women writers. I am sure Miles Franklin herself would be very happy with this year's list.

An all-female shortlist has been named for the 2013 Miles Franklin Award, Australia's most prestigious literary prize.

First-time novelists Romy Ash, Annah Faulkner and Drusilla Modjeska, are among the five nominees competing for the $60,000 prize.

Author of Questions of Travel, Michelle de Kretser, and Carrie Tiffany, who wrote…

Congratulations to Carrie Tiffany winner of the Stella Prize, a new literary award for Australian female authors, for her book "Mateship with Birds"

The Stella Prize is a major new literary award celebrating Australian women’s writing. It is named after one of Australia’s iconic female authors, Stella Maria ‘Miles’ Franklin, and celebrates women’s contribution to Australian literature. The Stella Prize rewards one writer with a significant…

If you are into Horror, Scfi,Speculative Fiction or Fantasy you might want to check out the finalists for this year's Aurealis Awards for Australian writers of Adult, Children's and Yong Adult books in these genres. The article is on the Australian Women's Writers Site:

JK Rowling's The Casual Vacancy is out today!

The new novel by JK Rowling has nothing to do with wizards or witches or evil magic and the author and publishers are quite clear in saying that the book is not for children but is her first written for adults. So before you read it you might want to check out this review from the Guardian newspaper. Just click on the link:…

This year's shortlist has just been announced. Hilary Mantel is up again this year.Can she win again for Bring Up the Bodies which continues the story of her previous Booker winner Wolf Hall?

Want some suggestions for a great read during the National Year of Reading?

The Shortlists for the Miles Franklin and National Biography Award have just been announced. Perhaps you will find something to tempt and add to your " Must Read" List for National Year of Reading 2012.

Vampire Novel of the Century!

To commemorate this very special year for vampire literature, a century since the death of the creator of Dracula, Bram Stoker, Richard Matheson's 'I am Legend' has been named - Vampire Novel of the Century. Read this article from the Guardian newspaper in the UK to find out why:

Mosman Library will be kicking off the National Year of Reading with our Big Book Club Party on Library Lovers Day, 14 February at 6.30pm.

All are welcome to come and celebrate reading with the members of our book clubs. There will be Lucky Door Prizes, refreshments and some surprises.

For all those fans of Dracula out there, here is some exciting news! The lost journal of Bram Stoker has been found and will be published in March 2012 to celebrate the 100 year anniversary of Bram Stoker's death. Lots of insight and information on Bram and the creation of the seminal novel- Dracula.I can hardly wait to read it.…

Check out the Huff Post editors' selections via the link below. I was glad to see included my favourite for the year ,'The Tiger's Wife' by Tea Obreht, and also one of the books on my 'to read' list, 'The Night Circus' by Erin Morgenstern.

The nominations for16th Ned Kelly Award for Crime Writing have been announced. This Award has been linked with the Melbourne Writers Festival since 2000 and includes Australia's best crime writers both fiction and non-fiction.Follow the link below for this year's list.