So she told me.

The free encyclopedia that anyone can edit is 10 years old. I refer to it almost every day. Three cheers for Wikipedia.

This is what culture looks like, a process of argument, of dissenting and accreting opinion, of gradual codification. And for the first time in history, we're building a system that, perhaps only for a brief time but certainly for the moment, is capable of recording and making use of every single one of… 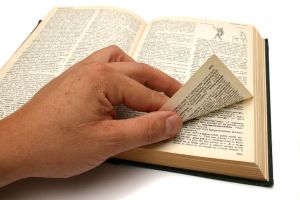 What are libraries good for? Zzzzz...

"There's real love in that novel"

I feel that the novel is anchored by Manolis [the Greek patriarch], and by the teenage Connie and Richie [her gay best friend]. These are two generations that offer an optimism. Manolis is my father's generation. He espouses values and beliefs that are outrageous. But he does have a system of honour and I wish we could create a language for it. Also Richie and Connie – I'm sure it…

Give people 140 characters and they'll take a mile

Like any other kind of literature, Twitter lit — or Twitterature, to borrow the title of a recent book that condensed literary classics into tweet form — has its strengths, rules and tropes. Twitter is pure voice, an exercise in implying character through detail and tone. Halpern's… 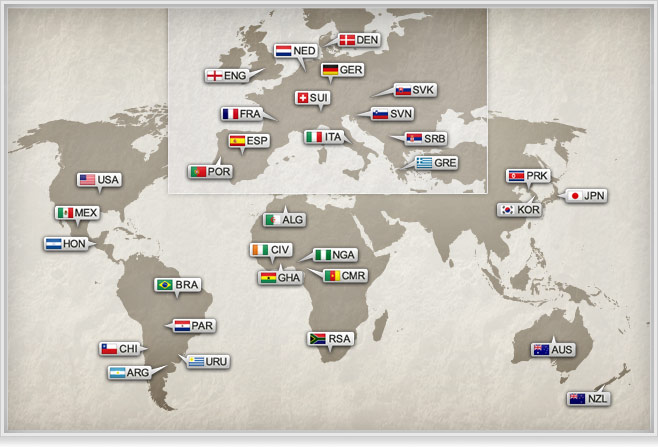 This weekend the 19th FIFA World Cup kicks off in South Africa. Three years ago, 204 nations entered the competition. 32 have reached the finals.
If you were to recommend one book (fiction) that best represented each country - which would you choose? Can we come up with a list of 32 books?
Here are the nations involved:
Asia…
Continue

André Kertész (1894-1985) was one of the most inventive, influential, and prolific photographers in the medium's history. This small volume On Reading, first published in 1971, became one of his signature works. Taken between 1920 and 1970, these photographs capture… 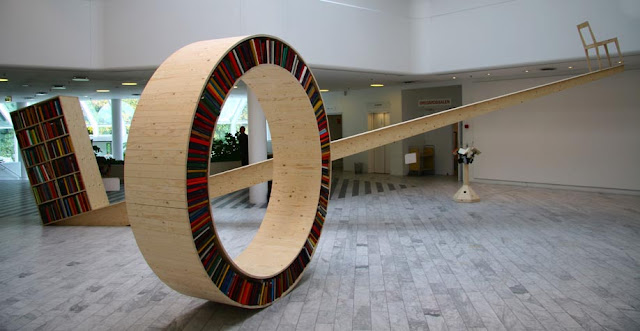 Archive I is a weight balance library,the readers chair is elevated in proportion to the amount of books in the…

A lot of men, villages, dogs and the Norwegian for 'Tall Poppy Syndrome' This is about what happens when rich, well-traveled, and well-educated children from a tiny Viking country covered in forest grow up and try to write fiction.

Into the Woods - a look at contemporary…
Continue

What happens when you make words cheap and accessible to everyone

The Smithsonian Magazine has an interesting piece on How the Paperback Novel Changed Popular Literature.

Allen Lane stated that he “believed in the existence…of a vast reading public for intelligent books at a low price, and staked everything on it.”…

There's still a use for encyclopedias

Come along to Mosman Library on Thursday 18 March, 6pm-8pm, for Everything you wanted to know about Wikipedia but were too afraid to ask.

"I wouldn't recommend sex, drugs, or insanity for everyone, but they've always worked for me."